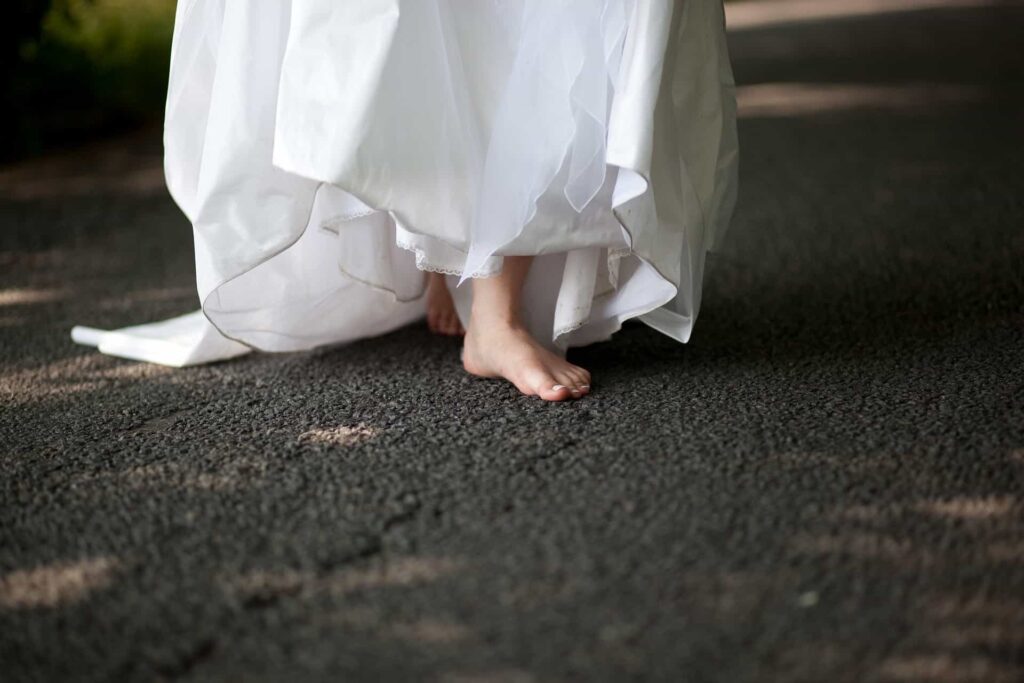 I had this dream today. I was in this big old villa, because I had to get married. There were all these unfamiliar people and in-laws, who I couldn’t recognize. They took me to a changing room, and gave me a choice of the things I could wear. I tried a few of them, and they were all uncomfortable: there were transparent shirts, and colorful tunics and none of them were “me”, none felt right. Finally, they gave me a beautiful white skirt. It was humongous though, really wide and heavy, with a few meter long train. People were waiting downstairs, but I realized I forgot something, so I went searching for it through the house, getting lost on one of the floors. I could barely squeeze myself through the narrow doorways and I couldn’t find a way out. In a rush, I was getting tangled in my own skirt, thinking, “Oh God, people must be waiting for me!” When I finally came down to the marriage hall (or altar or whatever its called) there were almost no people left. Everyone just went home. And to my embarrassment, I realized that my white skirt was stained all over. Why was I pleasing all these people when they didn’t even care? Why was I wearing what they told me to wear, when I didn’t even want to be there in the first place?

So I took off the skirt, exposing my short silky cami dress. It was a feeling of sheer liberation and relief, to be able to move without the restraint of this heavy burden. It was raining outside, and there was no one on the street, when I got inside a car with tinted windows and left.

Commentary to my dream. I think there are many things that wedding and white dresses might represent, but in my case its fairly obviously that it represents the society and its expectations. Trying different clothes is alike choosing a template role that the society has to offer to you. “Would you like to be a “successful businessman”, a “dedicated mother and wife” or “a respected political”? Then wear this and act like that.” But none of these things fitted me. They felt unnatural. The white skirt that was very pretty, but extraordinary heavy and uncomfortable, was synonymous with a burden I took on myself to appear certain way, or live up to peoples expectation. The most disillusioning moment came when I realized that it was done for nothing. I let them coax me into something I didnt even want to do, and wear something I didnt want to wear, because I didnt want to disappoint them. But everyone left and they didnt care if that would disappoint me. Perhaps these people symbolize the people I had in my life or perhaps the society as a whole: they are always there to pinpoint what you should do that will make you “successful”, “good” or “normal”, but in the end, pleasing them and trying to get their approval gives you no real satisfaction or anything truly worthy in return. No real support. No true validation. People are quick to judge and quick to forget. You cant base your life on their fleeting opinions. And your efforts to win their acceptance will be in vain, because no one gets a gold medal for following a standard of conduct. You wont even get a pat on the back. So, stripping off was synonymous with changing and letting go of all that held me down. Literally.

It makes perfect sense. I have long felt that I don’t fit in with my surroundings. Most of my old friends have an entirely different set of values and goals and dreams, and the traditional lifestyle appeals to them. But it doesnt appeal to me. I have outgrown them, and we have developed in different directions. But because I am a nonconformist among the conformists, I had to live with constant flurry of questions such as “Why dont you just get married already?” “When are you going to have babies?” “I know you’re an artist, but what about a real job?” This always made me feel inferior and less of a human than them. Over the years I got pretty fed up with these sort of feelings, which eventually led to cutting ties with a lot of people, till I was practically left with no one. Funny thing is, I have a sort of rebellious indifference in me. Losing the last people you know should be devastating, but it doesnt bother me.  As much as I miss socializing, I also miss being understood. And there’s nothing more depressing than feeling alone among people, and trading your loyalty to yourself and everything you stand for, for social acceptance, which in the long run wont be anyway, because it doesnt equate to unconditional love or recognition. I say its better to lose friends than lose yourself and your inner compass. 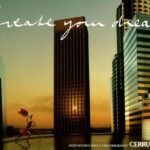 Prev Dare to follow your dreams
Next The Assault 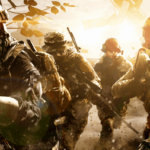